The WA Cares payroll tax (which was scheduled to begin January 1, 2022) has now been delayed.  Governor Inslee has paused the program so it can be reevaluated and improved.  It is currently unclear when the new tax will be implemented, but January 2023 is the most likely start date.  For the time being, employers should not collect or remit the tax – which was set to be 0.58% of employee wages – until additional instructions are received.

Around 450,000 Washington taxpayers have already applied for an exemption from the program based on having their own private long-term care insurance.  Others have criticized the program’s structure whereby certain taxpayers will be forced to pay into the program but will never receive benefits.  Others have questioned whether the program is even legal under federal law.  A class-action lawsuit was filed in federal court in November.  There is also a Proposed Initiative 1436 to amend state law and allow employees to opt-out of the program at any time for any reason.

If you’ve already opted-out of the program by obtaining private long-term care insurance, then it will probably be necessary to maintain your insurance while the program is being reevaluated.  There is currently no guidance on whether you are allowed to temporarily cancel your insurance and reinstate it later once the program resumes.  If you cancel now, you may lose your opted-out status.  We know many of you have already spent significant time and money opting-out of the program, so we understand your frustration.

We will keep you updated on this issue during 2022. 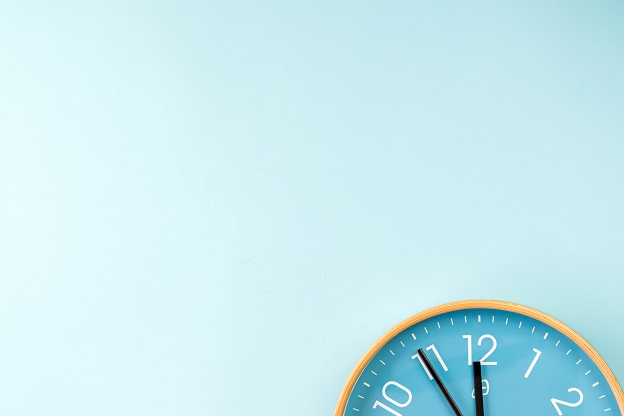