The Washington State Capital Gains Tax – which took effect at the beginning of this year – has now been struck down as unconstitutional.  The legislation was intended to tax annual, aggregate, long-term capital gains over $250,000 at a rate of 7%.  While the tax was promulgated as an “excise tax”, its opponents argued that it was actually an income tax.  Under Washington State law, income has historically been treated as a type of “property”, and under the state constitution, any state taxes on property must be levied uniformly and cannot exceed a rate of 1%.  The capital gains tax, however, is targeted toward a specific group (high income taxpayers) and exceeds a rate of 1%.  On Tuesday, March 1, the Superior Court of Douglas County ruled that the tax “shows the hallmarks of an income tax rather than an excise tax”.  The decision will be appealed, and the case will likely head to the Washington Supreme Court.

We will keep you updated on any further developments.

The information contained within this blog and website are provided for informational purposes only and is not intended to substitute obtaining accounting, tax, or financial advice from a professional accountant. Please consult a professional regarding your specific situations.  Contact our team for more information. 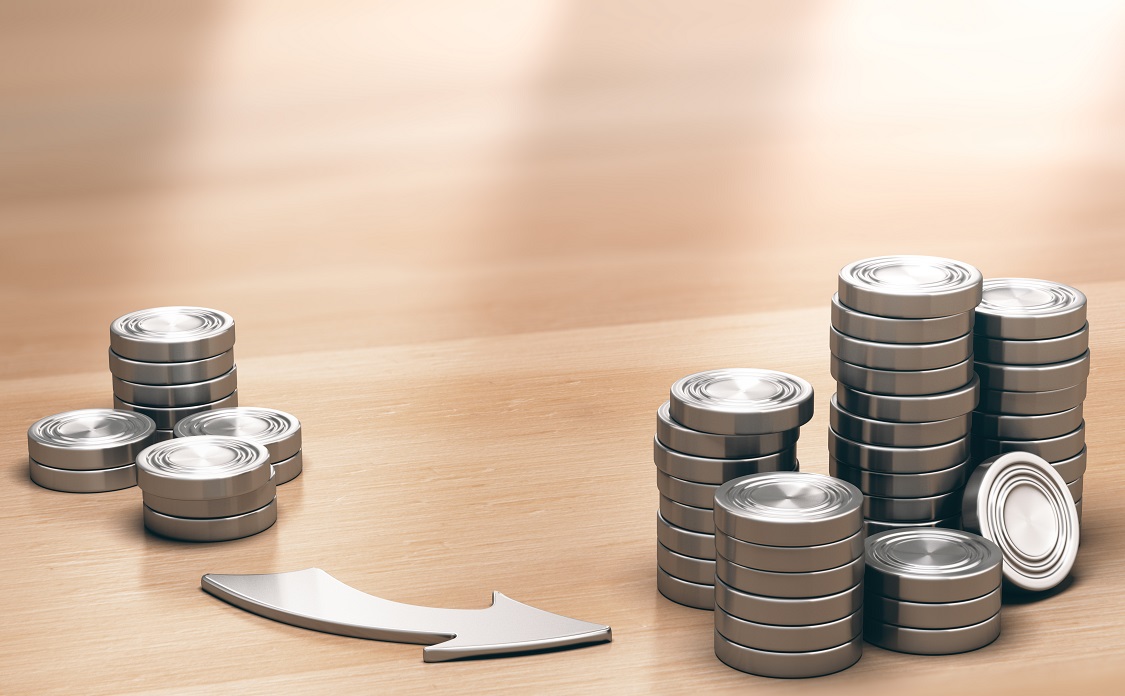